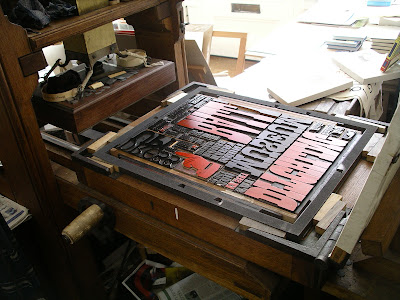 Ditchling Museum Ball forme on the bed of the Common Press 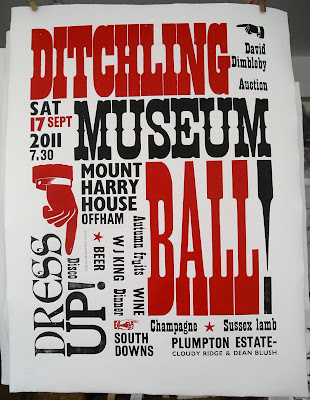 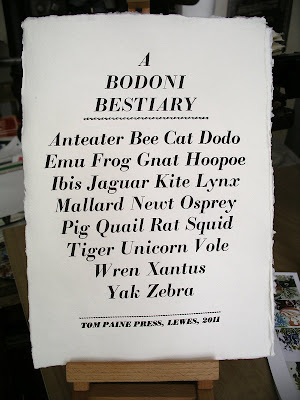 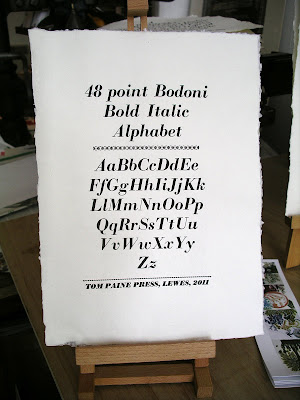 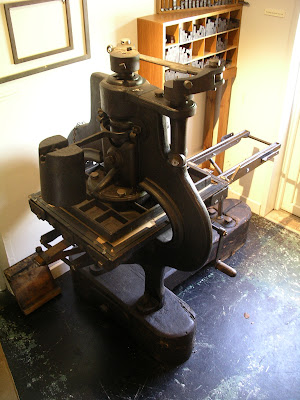 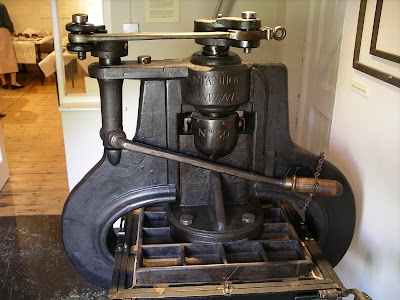 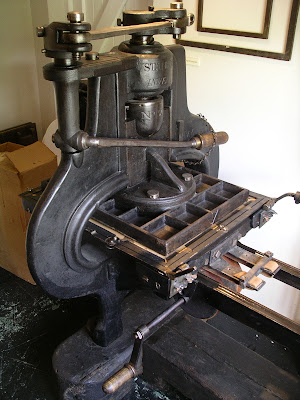 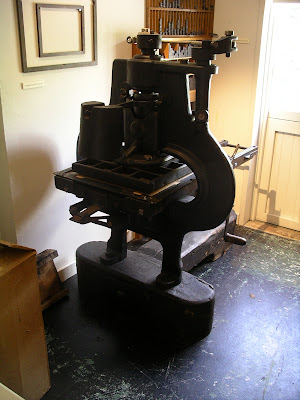 Today I visited Ditchling Museum, where Jenny KilBride, Chairman of the Trustees, was kind enough to show me the Stanhope press (No. 50), and explain to me the development plans for the Museum (see www.ditchling-museum.com).

This is the very iron press brought to Ditchling by Hilary Pepler when he set up his first printing operation there (intially known as 'Ditchling Press') in January 1916. At the same time it was joined in Ditchling by a crown folio Albion press and two founts of Caslon Old Face type. The name of the Press was later changed to 'St Dominic's Press', after the Guild of St Joseph and St Dominic, but reverted after a couple of decades to 'The Ditchling Press'. This Stanhope press was later owned by Justin Howes, but returned to Ditchling after Justin's death in 2005.

The press, and indeed all the contents of Ditchling Museum, is being put into store for a couple of years while the Museum is being renovated and enlarged, so I was lucky to be able to see it in situ before it is dismantled. The Museum is currently appealing for funds for the renovation and building work, and is planning a big fundraising ball in September for which I am designing and printing in letterpress the poster and publicity artwork.

I am also working on a book on Ditchling printing to coincide with the reopening of the Museum. This will focus on the materiality of the printing establishment at Ditchling, rather than on the products of St Dominic's Press for which there exist several bibliographies.
Posted by peter chasseaud at 14:15 2 comments: 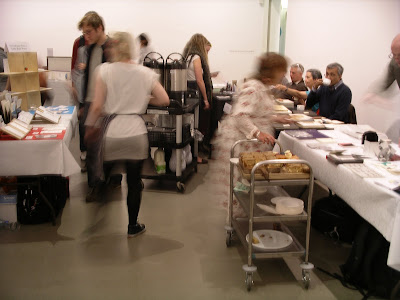 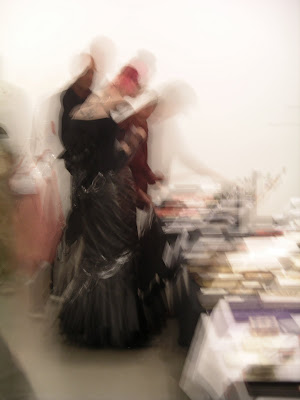 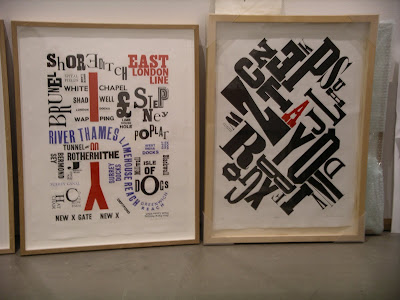 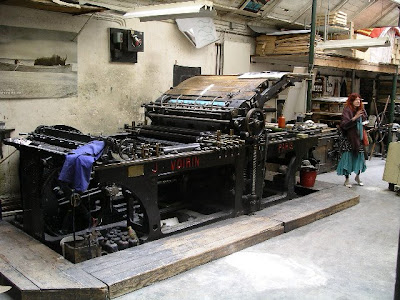 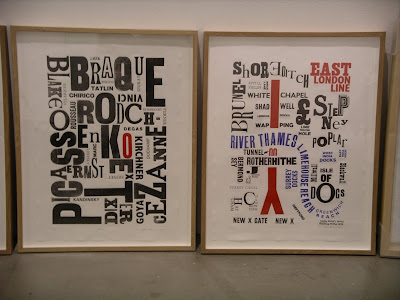 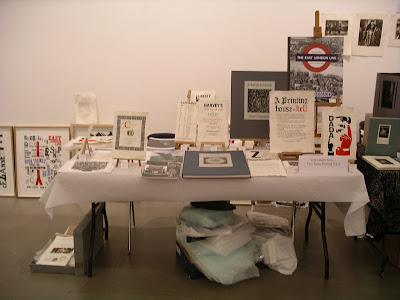 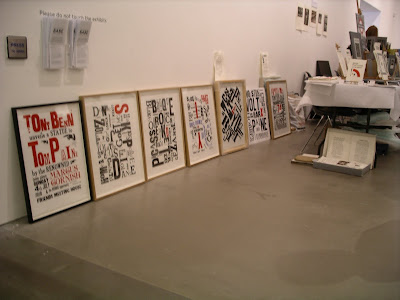 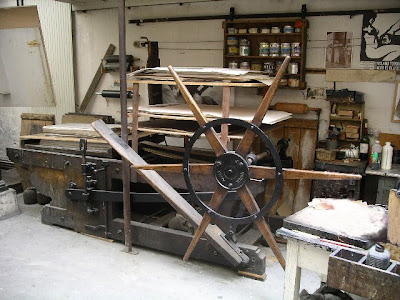 The other images are of the Altazimuth Press and Tom Paine Printing Press stand at the Bristol Artists Book Event (BABE) on 30 April and 1 May, which was a great success overall, and particularly for the Altazimuth and Tom Paine Printing Presses. There was a huge amount of interest in my creative typography, some of which I showed last September at the Whitechapel (London Art Book Fair).
Posted by peter chasseaud at 07:45 4 comments: