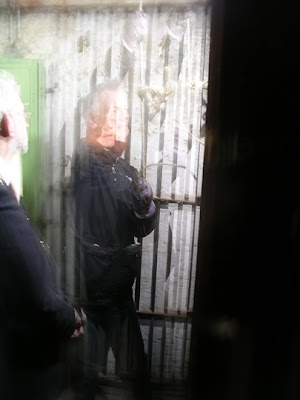 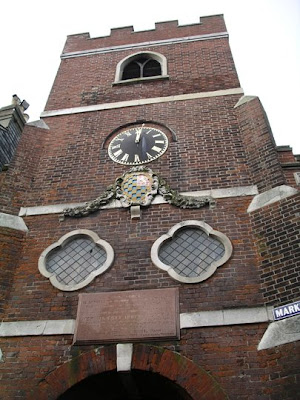 The Market Tower (dating from the 1790s) during the bell-ringing 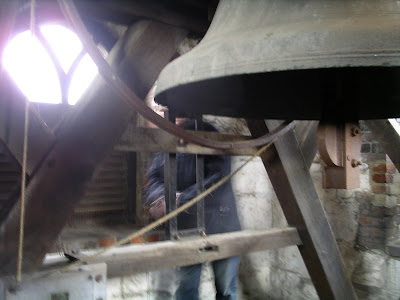 Posted by peter chasseaud at 07:25